Missed a meeting? Read about it here! 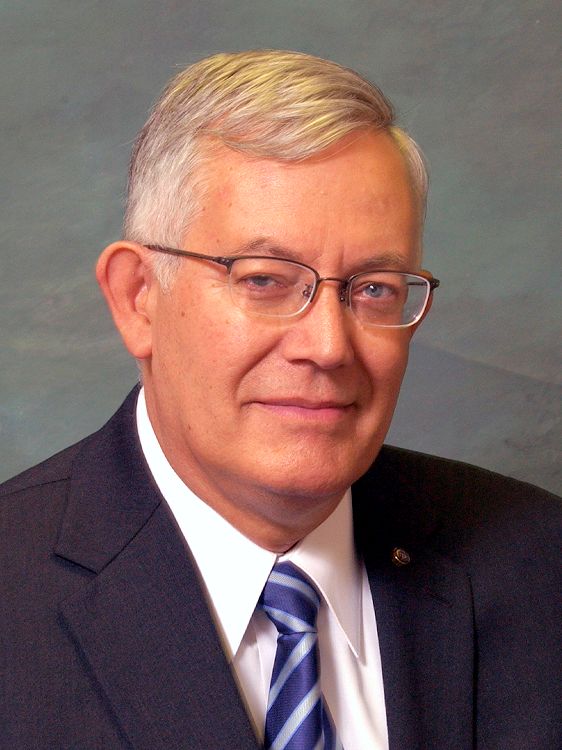 Licensing Legacy Depleted Uranium on Army Ranges
Abstract: The Army developed the M28 Davy Crockett nuclear weapon system in the late 1950s for use against Soviet armor and troops if war broke out in Europe. It was deployed from 1962–1968 and included the M101 spotting round, which included depleted uranium. The Atomic Energy Commission issued a license to the Army that allowed the Army to fire the M101 during training. The license did not require the Army to recover the expended M101 rounds from its ranges.

In 2005, during construction on a training range in Hawaii, an Army contractor found M101 debris. The Army reported this to the Nuclear Regulatory Commission in 2006, at which time the NRC required the Army to apply for a license to possess this DU on its Hawaii ranges and on ranges at fifteen other Army installations. This presentation will discuss the Davy Crockett weapon system and the M101 licensing history.

The buffet dinner menu will feature: 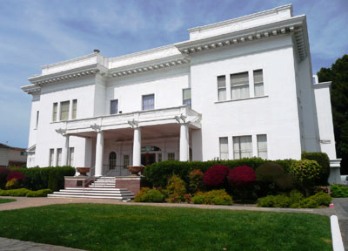